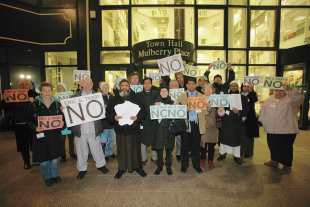 The Strategic Development Committee voted on the Eric, Treby and Brokesley planning application. The result was 3 votes against the application and 4 votes for.

The efforts of residents and all the local councillors were not taken into account when a political decision was made at the SDC meeting at the Town Hall.

4 Labour votes FOR the plans
3 others AGAINST (Respect, Lib Dem, Conservative).

Big thanks to all who turned up again and again at meetings and those who have contributed time and effort over the last eight months. 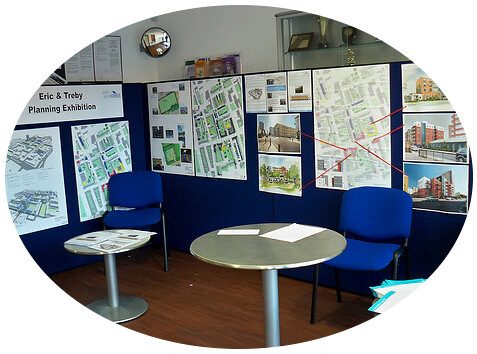 This is a story of how you can spend a lot of money and fail to achieve a thing. To start with […] The application submitted by Eastendhomes to the SDC Meeting was finally laid to rest. The Strategic Development Committee Members had voted against […]