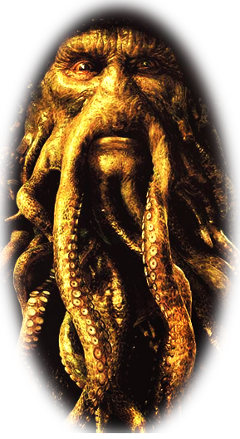 Well done and thank you Rachael! At last we have a Labour Councillor who refuses to collude in the conspiracy of silence the Council has been maintaining around the deviant development of its offshoot, EastendHomes.

It was obvious to anyone listening to the debate about Eric & Treby Estates in the Council Chamber last Tuesday night that something has gone terribly wrong in the making of EeH, as Rachael reported to her fellow Councillors what she has now seen at first hand and EeH residents have been saying since stock transfer:

As a recently appointed EeH Board Member, Rachael told Strategic Development Committee Members she had accepted in good faith EeH’ promise to take unworkable and unpopular plans for Eric & Treby Estates back to full consultation with estate residents. And, like the residents, she had reacted with fury when she found out, too late to do anything about it, that EeH had done nothing of the sort.

Fury is what you get when you abuse people’s trust. Development plans for former Tower Hamlets housing estates will affect residents for generations. Rachael now knows what it’s like to be one of those residents, looking on in disempowered dismay as hastily and badly conceived proposals are approved by a Council in denial that in EastendHomes, it has created a monster which is now out of its control.

Unlike residents, Rachael is in a position to do something about this. She made a commitment last Tuesday night to channel her anger at the dissembling and deception that is currently the hallmark of EeH into a drive to bring about radical change in the organisation – change in its culture and management ethos to bring it back in line with the Council’s vision for the enabling and genuinely resident-led housing provider that residents were promised in the consultations on stock transfer.

You have our full support Rachael – as residents we are behind you every step of the way, as we know all too well how badly this change is needed. We hope you will have the support of Lutfur and Marc and Rania and all your other Labour colleagues and also Jim’s support, as you guys are answerable to an awful lot of angry people out here.